I am your ONE voice for your bilingual project!

"Brands I have voiced for"

Jessica is a national and international professional voice actor she was born in Washington state, she is the daughter of Mexican immigrants who moved back to Michoacán, Mexico by the time she was just three years old. After returning to the United States at the age of thirteen, she lived in Los Angeles. Jessica is well traveled, and has brought with her a very diverse, culture-rich background to Iowa since the time she was eighteen.

Jessica decided to develop her career in voiceover work, breaking into the industry in 2009. Over the years, she has matured into a professional voiceover actor that has voiced for household names such as McDonalds, Wells Fargo, Johnson and Johnson, in conjunction with many other national and local brands. 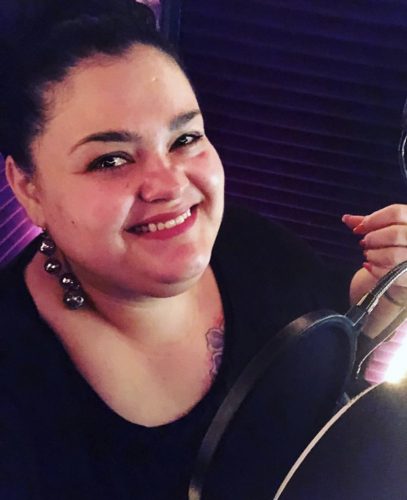 The Benefits of Hiring a Professional Voice Talent

By hiring a professional voice talent like me, at professional wages, you elevate your project and product to a new level. Your will get the following:

Book a coaching session with Jessicat! Choose from the following

The basics of getting started in VO 1 Hour Session

My promise to you:

Deliver your project to you in a timely manner, charge fair industry rates, be professional and, communicate effectively. 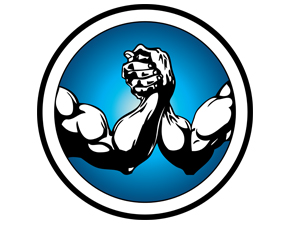