How do Bilingual Voice Overs empower your campaign? Bilingual and bicultural equal power.

Did you know that 1.7 trillion dollars is the buying power of the growing Hispanic community in the USA? If you are a product, a company, a service, or an individual that is looking to reach the growing Hispanic community in the United States, then this blog post is for you. Why should you consider advertising in both English and Spanish to the Hispanic community? Most Latinos speak both English and Spanish. Most families in the United States are composed of mixed families in the sense that first generation Latinos mainly speak Spanish and their children tend to respond to both English and Spanish rather than their parents. “First generation immigrants” “respond better in their native language,” “Spanish.” Diversifying your content by using bilingual voiceovers in your radio ads, TV spots, or social media content opens up the possibility of creating impressions with both of those potential consumers. By tailoring a piece of content with a native sounding Spanish voice over, you grab the attention of mom or dad in the same  household, perhaps grandma. By tailoring the same piece of content with an English voice over with a hint of Hispanic accent, you grab the attention of the children of Spanish-speaking parents because they can relate to that natural Spanish voice over  that spoke to their parents in Spanish and to them in the English that they themselves speak. By strategizing your campaigns this way, you gain an advantage and make your campaigns more effective for grasping an entire family. To give you some perspective on the potential reach, according to https://claritas.com “Hispanic consumers already represent 19% of the total U.S. population—Hispanic consumers today make up 23.5% of the U.S. Millennial population—which means that nearly one out of every four Millennials is now Hispanic.” And by 2026, 27.2% of the American population under age 30 will be Hispanic.

The time is now to start creating content for this growing and thriving sector of the USA.

Hiring a professional bilingual voice over actor like myself, who understands the language and the culture and has the ability to quickly provide broadcast quality audio for your projects, will bring value, efficiency, and quality to your project.

Reach out at any time for a free audio sample or consultation. I am always available for same-day projects.

Jessica is an award winning international bilingual professional voice actor recognized as one of the top voice actors in the industry for her ability to deliver accented English with a hint of Latin and neutral Latin American/Mexican Spanish. Her voice has been featured in commercials, promos, trailers, narration, telephone systems, radio imaging, e-learning courses, explainer videos, and more. 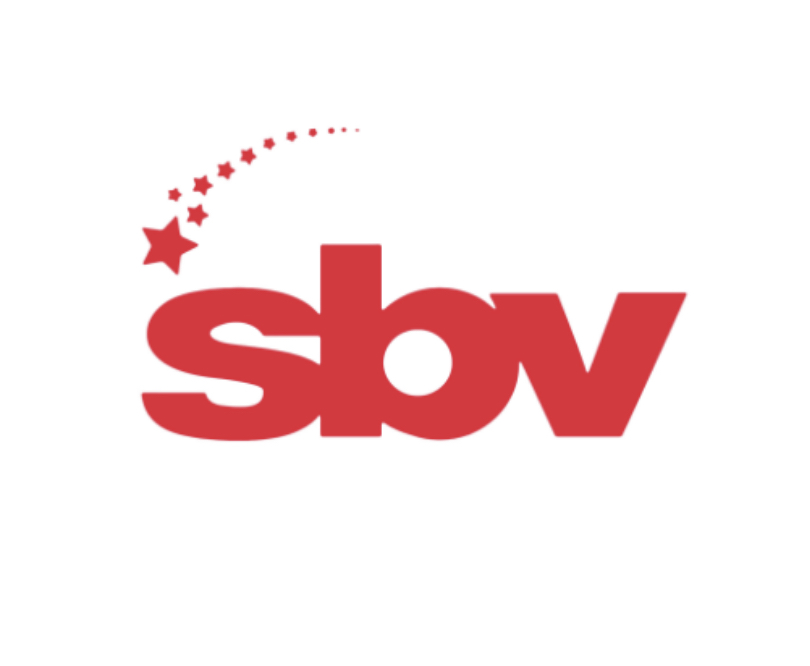